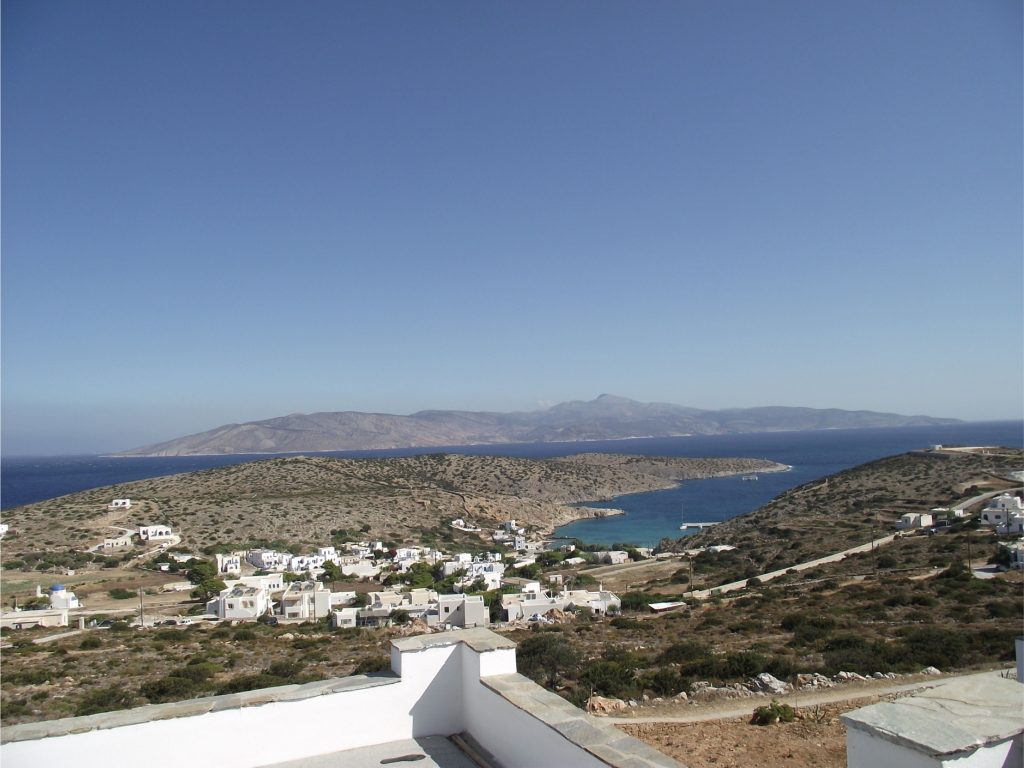 Irakleia, Greece, the island of the 141 Inhabitants

Irakleia is a tiny island in Greece named by the famous ancient… super-hero Hercules! An unspoiled, hidden gem located on the eastern part of Cyclades Islands region (the most famous island of this region is, undoubtedly, Santorini ) , in between the bigger Naxos and Ios islands. Less than  150 people live in this small piece of land and , since the island is still undiscovered, the tourism industry is yet to be developed. Mainly Greeks spend their holiday here – lots of them are free campers as the island, in fact, is known for its tolerance for free camping which is illegal in Greece! Things to do in Irakleia island include, but not limited to, swimming, relaxing, walking/ hiking, observing/ interacting with locals, eating… let’s see in detail!

The island has few sandy and pebbles beaches: Agios Georgios, Livadi Beach, Tourkopigado, Karvounolakos, Alimia, Vorini Spilia, Xilobatis, Tribounas etc. which are more than suitable for swimming.  The port is also one of the most popular beaches of the island, located just in the front of the quaint village Aghios Georgios (=St George) ! Don’t be discouraged by the term ”port”- the water is crystal clear and many people (including local kids) swim here. St George has few taverns, cafes and bars where you can relax for hours and enjoy the view of the sea, the port and the sporadical ferries arrivals- the vibes here are laid-back and positive! The village is also the perfect spot for reading your book and what’s better when in here than reading some of the best books set in Greece?

Where to stay in Iraklia?


Irakleia has only one more village called Panagia (=Virgin Mary) which is actually the ”Hora” of the island (=the central village of each island in Cyclades Region is called Hora)!
Tip: If you can bear the hot Greek sun and the uphill landscape you don’t need a car/motorbike or any other method of transportation apart from your feet and the local boats that can take you to the hidden beaches around! 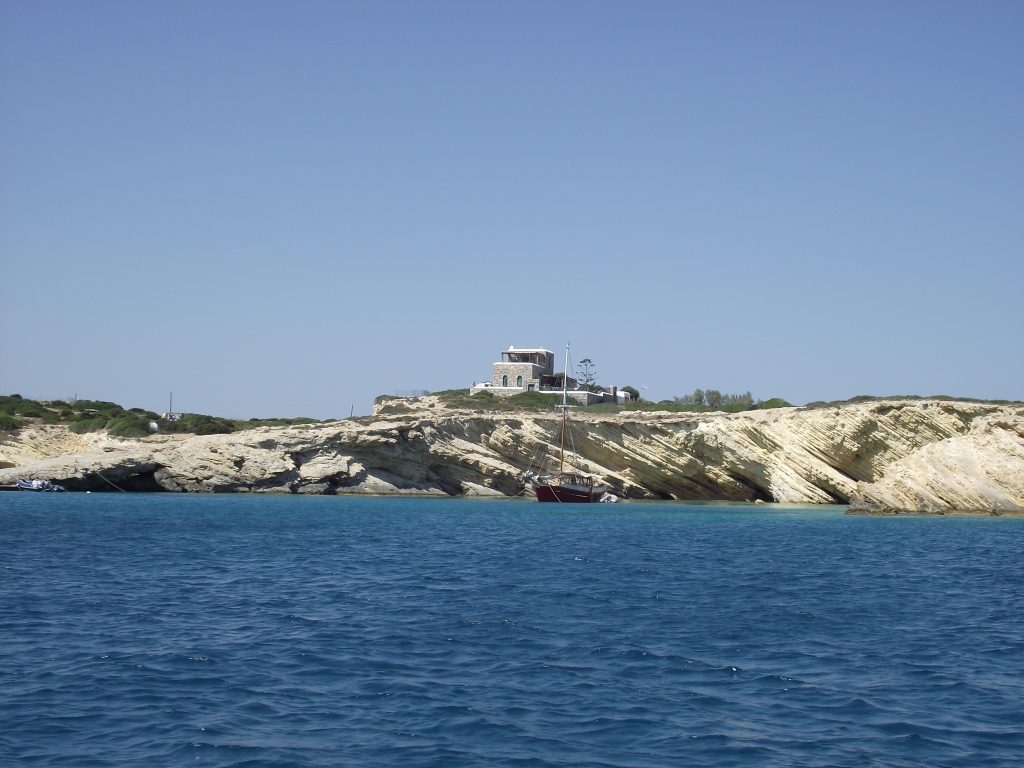 Livadi beach is the unofficial beach for free campers. Only 1,5 km away from the port (as I just said if you bear the heat you can stroll on foot) many relaxed campers have their tents onto the area surrounding the sandy beach and they spend their days in the local canteen eating , socializing, partying and playing tavli. Unfortunately, as abovementioned, free camping is not allowed in Greece so I advice against it but, in few areas around the country(including Irakleia) locals are sympathetic to this situation as it is the main source of tourism. 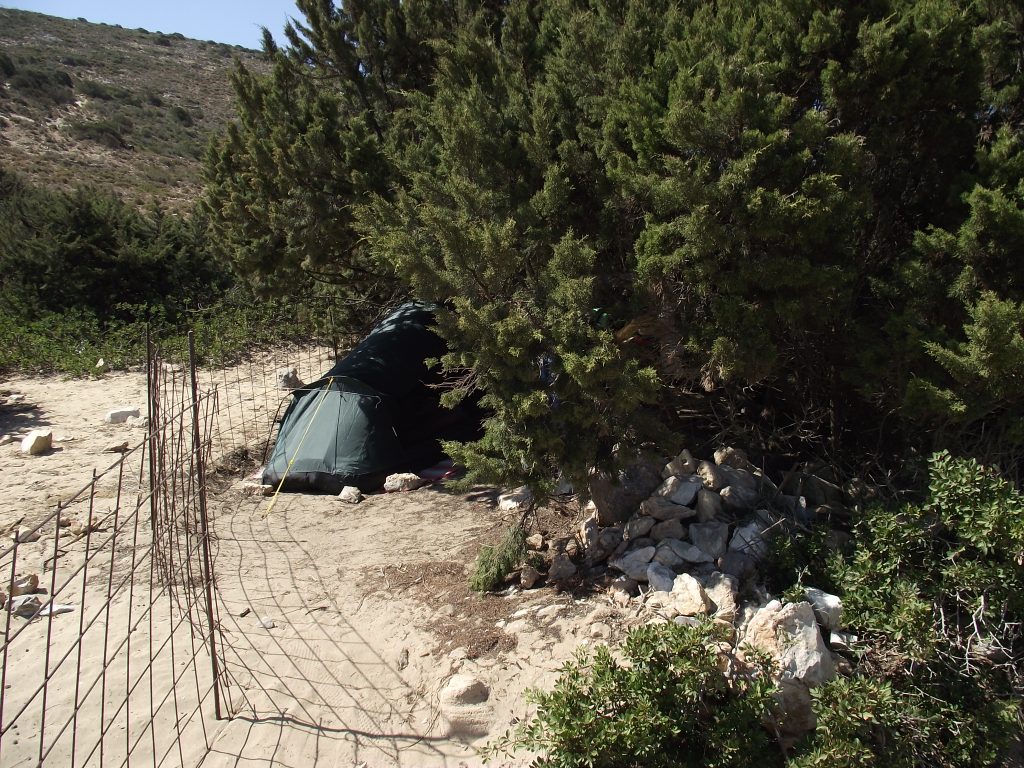 A well-hidden secret of the island is a hydroplane that plunged into Irakleia sea during the World War II. Arado Ar196 is situated at the bottom of Alikias area really close to the beach. It can be observed even from the boat, as the plane is located only 9-11m below the sea level, however, the area is a must spot for snorkelling! Alikias beach is accessible by boat only and during high season (July – August) there are definitely daily trips to this and other small beaches around that can not be reached on foot.

One of the main attractions in Irakleia is the biggest cave in Cyclades region Aghios Ioannis. A medium-difficulty hiking (start early should you visit it throughout the hot months!) starting from Panagia village and lasts for a bit over an hour. Stalactites and stalagmites can be found in the different rooms of the cave- you can hire a local guide to help you find the way (there are signs though) and to explain to you more about the cave. Last but not least, I have heard from locals that on the 28th of August they light candles in the first room of the cave and then a traditional Christian Orthodox ceremony takes place (open for everyone) but unfortunately I arrived on the island just after that date and missed it!

The island belongs to the prefecture of Naxos & Small Cyclades region. As an undiscovered island, overlooked even for Greeks, Irakleia offers a privacy rarely found in the surrounding famous Greek islands. It can be considered an “upcoming trend” for people who want a quiet, relaxing place as our life (not that private anymore) has been affected dramatically by the modern lifestyle … Do not expect clubs and crazy life but instead, you may wear your comfortable shoes and explore an unspoiled paradise!

And now… the tricky part! How to get to Irakleia?

One can assume that there is no airport here, the island is accessible only by ferry from Naxos island, Athens or other surrounding islands. Naxos has indeed an airport so you can fly directly from Athens (and few more Greek cities) and then catch the small ferry. Alternatively, you can simply take the non-daily-ferry from Piraeus (Athens port ) and… enjoy the 7-8 hour trip; for 2020 the route is offered by Blue Star Ferries and Small Cyclades Lines, the latter being a legendary ferry called Skopelitis that started its history back in 1956 and never stopped since then to connect these little islands even in wintertime, even when bigger ferries could not travel! An important detail: the vessels have changed during the years though, don’t worry about your safety too much! 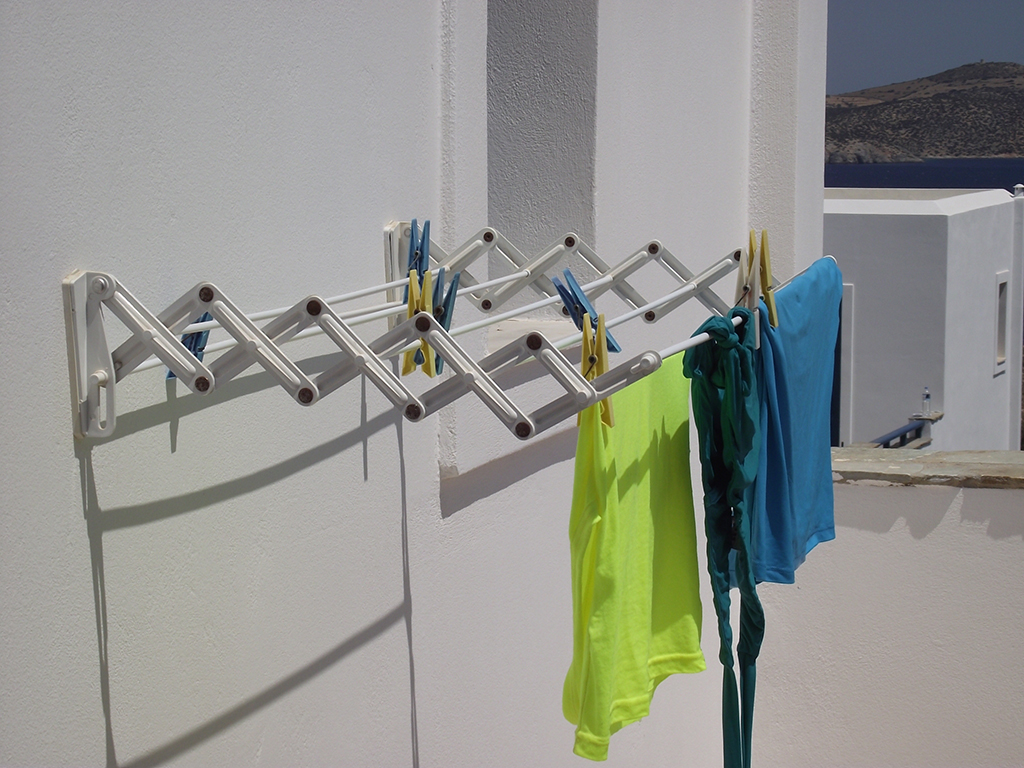 I always suggest travellers in Greece to step out of the ferry internal cabins in every port reached (even if it’s not their final destination) so they can observe and experience how VITAL these routes are for the islands’ population and, especially in the tiny islands like Irakleia, how passionately the locals expect the ferry to bring goods, people, news, medicine etc. Believe me, this is the best way to travel around Greece if you really want to feel the country’s vibe when it comes to the lesser-known islands- I know from personal experience, the trip sometimes lasts forever but what is a trip without a bit of hassle?!

Sooo, what do you think? Would you consider visiting such a peaceful and not famous Greek island? If you are very confused about the islands options read my local’s guide about which Greek island to visit, when and why! 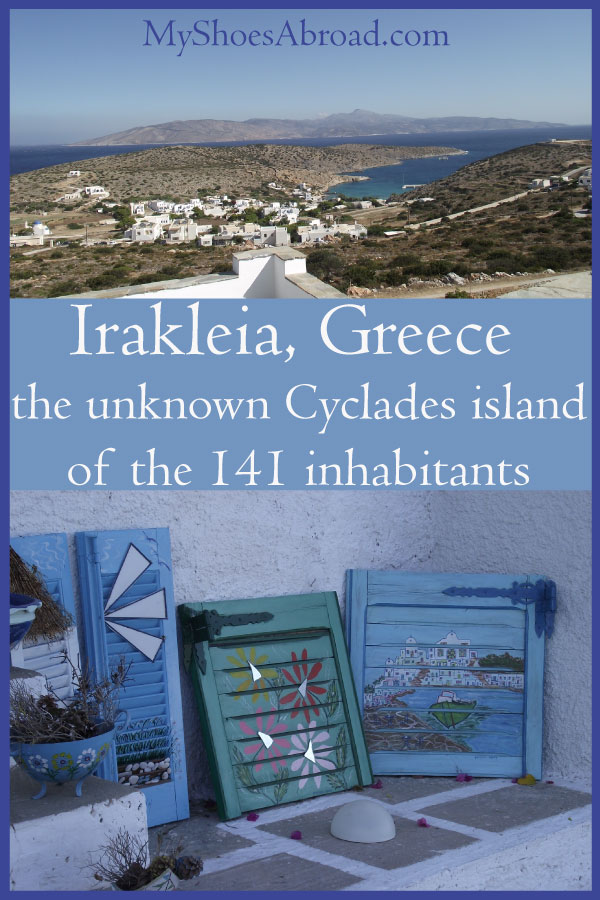 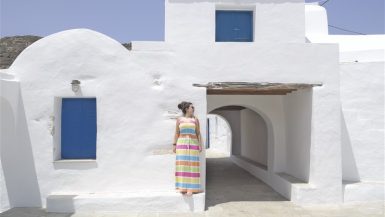 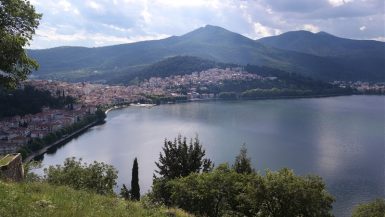 Kastoria, Greece: One of the most beautiful, off-the-beaten-path towns 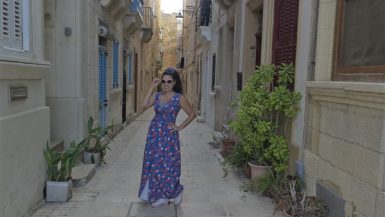 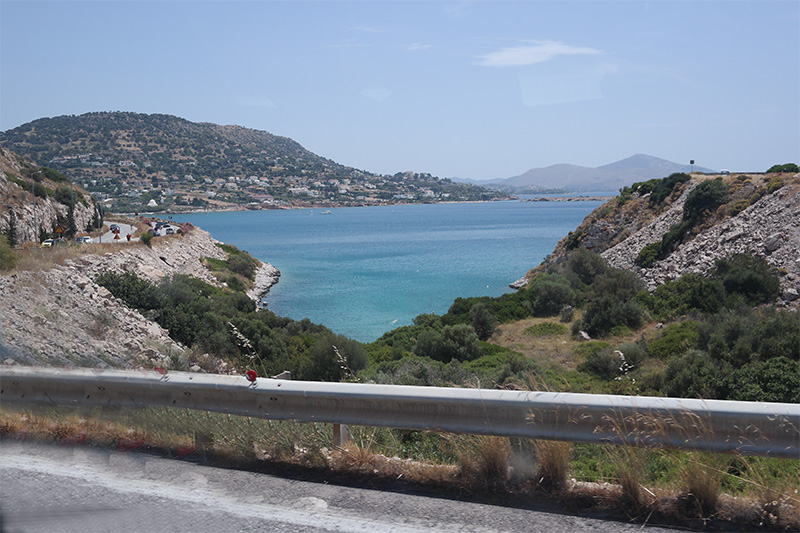 5+1 Cool things to do in Athens, Greece by a local 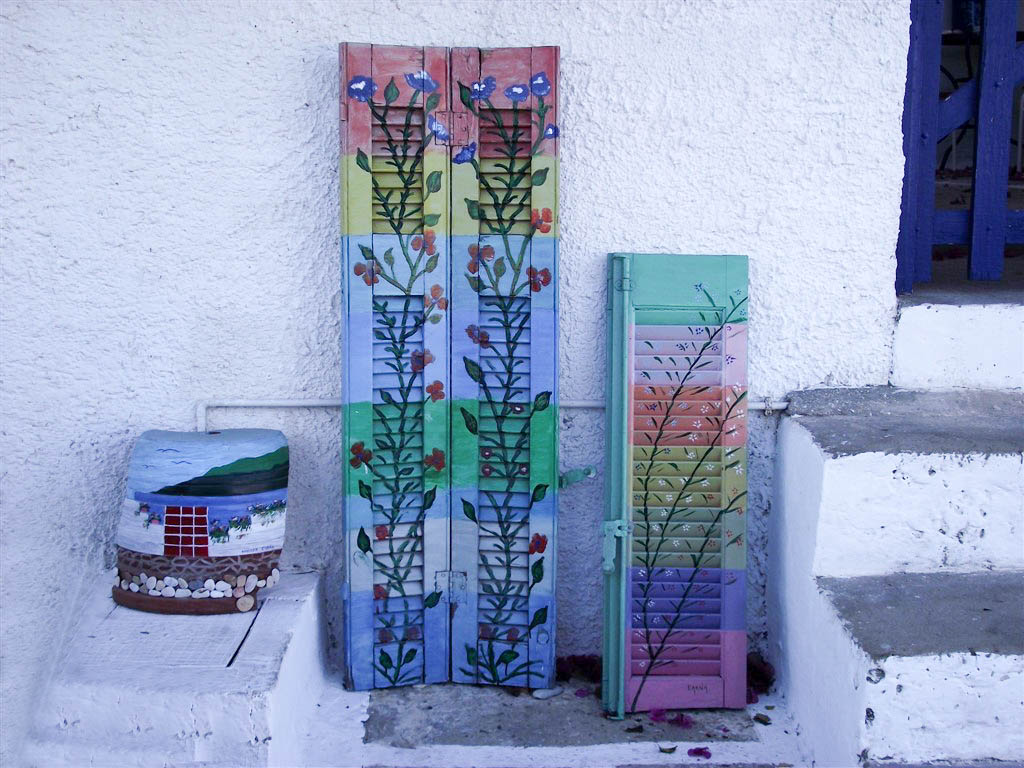 Which Greek Island to visit, When & Why- a Local’s Guide 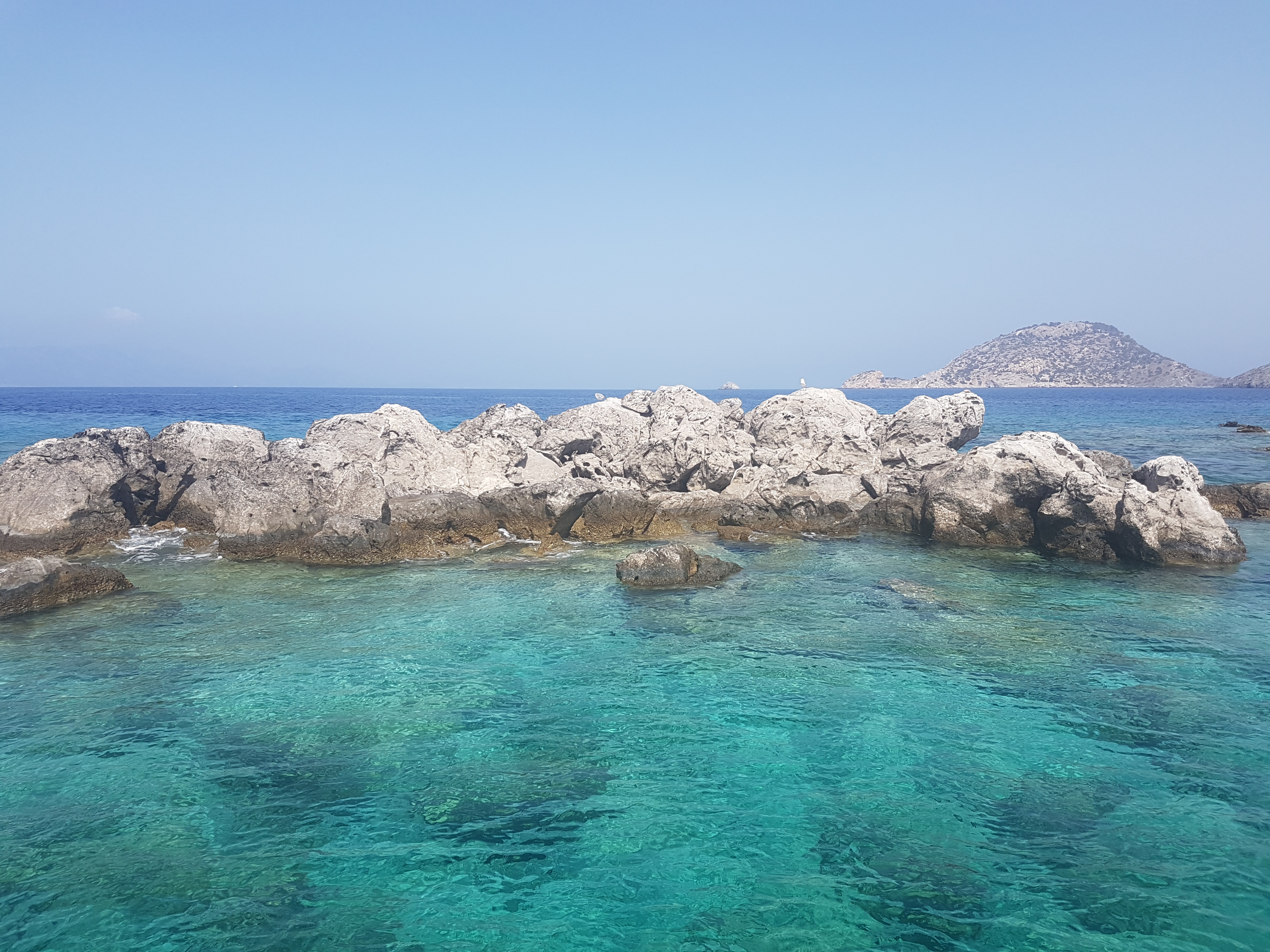 The Greek island of Symi & why it’s worth taking a local tour!